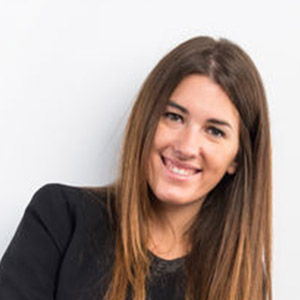 “Oh my gosh… Dr. Lewis!! I have been meaning for a solid six months…”

Oh my gosh… Dr. Lewis!! I have been meaning for a solid six months now to tell you how awesome I am thanks to you! This summer…say June-ish I tried to stop in to tell you, and to thank you, but those lights can be deceiving! They were non office days. Regardless, I feel so good!!! You said I would continue to feel better and better and I do!!! I did and I do! I am fully healed and eating SUCH a varied diet and passing NO gas and having no stomach pains! So different! THANK YOU THANK YOU THANK YOU! Your knowledge of the gut is AH-mazing. I literally have a new lease on life since working so hard with you to get rid of all my issues. 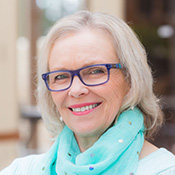 “I came into see Dr. Lewis for my Hashimotos.”

I came into see Dr. Lewis for my Hashimotos. I suffered from chronic fatigue, low thyroid, constipation/gut problems, adrenal stress, weight gain, memory problems, anxiety. Since starting, my symptoms have almost resolved. I have noticed a big improvement in energy, level and mood. I was immediately impressed with the knowledge Dr. Lewis had of Hashimoto and how quickly he proceeded to get me feeling better. I am amazed at how much energy I have and being able to focus better in just a few weeks. I can’t wait to see how much more I can progress into my “old self” again. 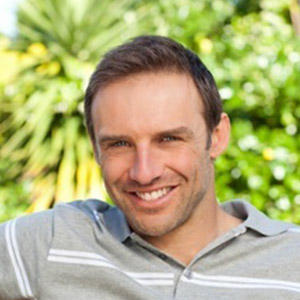 “Hi, I am Marie. My experience here at Healthy Life Doctors has been transformational. “

Hi, I am Marie. My experience here at Healthy Life Doctors has been transformational. When I first came in I was tired and I had problems with my blood sugar. I really just didn’t feel well. I was fat. I really didn’t feel sick, but I didn’t feel good either. Dr. Lewis put me on the elimination diet now for four weeks. Honestly, I have been transformed. The first three days I really didn’t feel that good, but, on day 4 it was like a light switch went on. From that day forward, I have felt 300% better. I have lost 10 and a half pounds and my blood sugar has stabilized, which, to me, is a blessing. 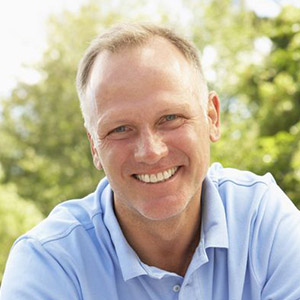 “The treatment I received from Dr. Keith at Healthy Life Doctors was a life saver.”

The treatment I received from Dr. Keith at Healthy Life Doctors was a life saver. I’ve been struggling for about 10 years with a mystery disease that no other doctor was able to pinpoint. I’d been to a number of doctors that had told me I was overweight, that told me it might be due to my tattoos, that told me it was all in my head. I’d previously been prescribed medicines that came with warnings such as “You may never be able to have children if you take this.” And yet, I didn’t know what was causing the symptoms, but by age 28, I was in so much pain that I was having difficulty moving, just getting out of bed and being awake every single day was excruciating, and so I knew that I had to do something.

So, I went to see Dr. Keith, and it was the best decision that I’ve ever made. It was an experience unlike any other that I’ve ever had. He really took the time to sit down and talk to me, get some background, and really determine if he felt like he could help. And after taking that time, and getting my initial blood testing done, you could tell he really cared, and he took the time before I came back in for my first visit to analyze everything that was happening, and to chart it out, and to take a close look. And then, when I came back in, he took about an hour to go through everything and explain it to me, and make sure that I understood, and for the first time, I actually understood what was going on inside my own body, and had hope that there was a plan to be able to make me feel better.

And about a year and a half later, I’ve been able to start a new life in Northern Ireland with my husband. I’m no longer able to get direct treatment from Dr. Keith, but he gave me the education and the tools to be able to take care of myself and to understand when there’s a reaction in my body, why it might be, and it has just been such a blessing to have my life back again, and to feel like the age that I am, and to feel vibrant and to feel like my brain is clear, and I can think clearly. I have plenty of energy. Lots of creativity again, and it’s just a pleasure to be alive, instead of every day being pure agony.

So, if you’re … Been struggling for any amount of time with any ailment that you can’t figure out, you’ve had lots of doctors tell you that they’re not sure what it is, I definitely recommend going to see Dr. Keith. He’s a great guy and he really does care, and if there’s a chance that you can get to the bottom of it, and get your life back, then there’s no reason not to do it.