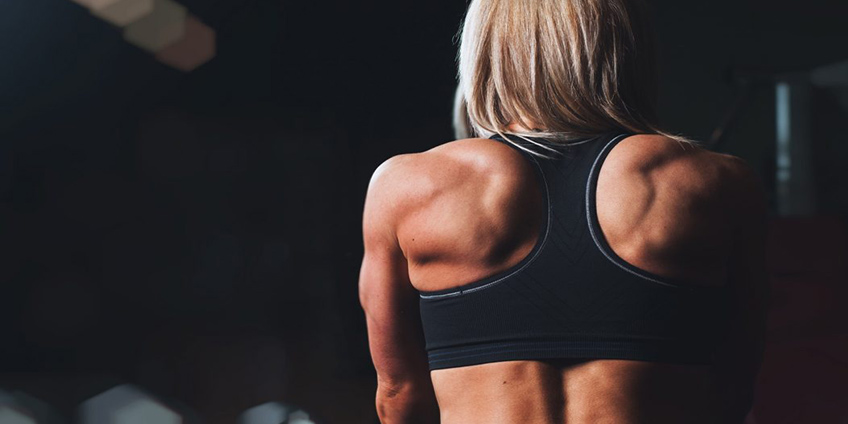 In chiropractic terminology, subluxation – sometimes also termed vertebral subluxation – simply refers to a condition which points to any number of complaints that are thought to be traced back to a vertebra that is not properly aligned with the rest of the spine. After all, the spine itself is but a number of vertebrae that are loosely connected to permit a human being to bend, twist, and move. In the course of any such movements it is entirely possible to knock a vertebra out of alignment.

In some cases this misalignment may be severe and result in excruciating pain, while in other cases the alignment may just be very slightly affected, and pain may be only experienced when the misaligned vertebra is moved in a certain direction. In extreme cases, the sudden change of position of a vertebra may cause nerves to be trapped within the confines of the moving portions of the vertebra, thus pinching them or otherwise inhibiting the information that is passed along these sensitive strands. This may lead to a host of ailments, none of which can be directly traced back to the misaligned vertebra.

While the field of chiropractics undoubtedly borrowed this term from the orthopedic field of medicine, it is important to point out that it does not refer to the same kind of conditions as would be diagnosed and treated at an orthopedic office. As a matter of fact, while it is a long standing reality that established medicine has eyed chiropractics with something akin to distrust and at times sneered at its claims, the idea of shared terminology is definitely not sitting well with a great many physicians.

Thus, it does not surprise at all when physicians time and again warn against the use of medical terminology in a way that is not entirely sanctioned by the American Medical Associations. Granted, there is room for error – if there were a lot of file sharing – but considering the fact that when chiropractors speak of subluxation, it is a foregone conclusion that they are referring to the misalignment of the spine and any symptoms that may present, it is rare that any errors because of interdisciplinary terminology might occur.

It is interesting to note that even within the field of chiropractics there is not a clear cut definition of the term or even adherence to the terminology. Some practitioners tend to side with the medical community and seek to circumvent the use of the term subluxation altogether, while others use it within the framework that defines it from its earliest days. Yet no matter which side of the issue you might land on, the truth of the matter simply states that any kind of vertebral subluxation is a trigger for a host of ailments, problems and complaints which might be harnessed with the proper intervention – which is, after all, what chiropractics is all about.

In conjunction with medical imaging, a chiropractor will be able to determine the site subluxation, the extent of it, and to some degree also the related problems arising form the misaligned vertebrae. In the same way, she or he will also be able to determine if a mode of treatment is successful or not. 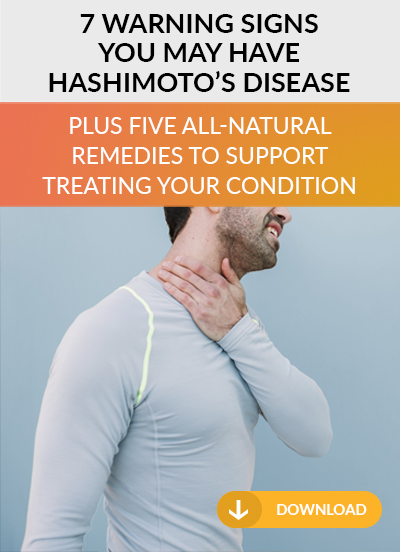 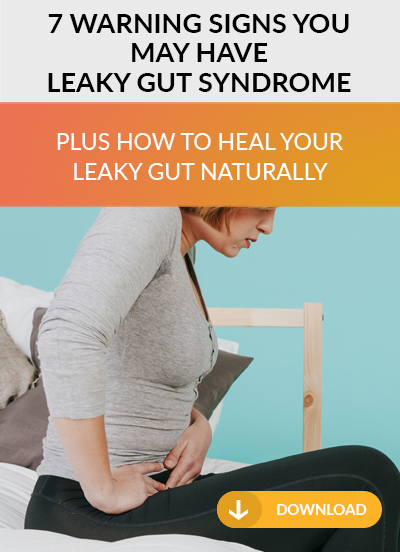